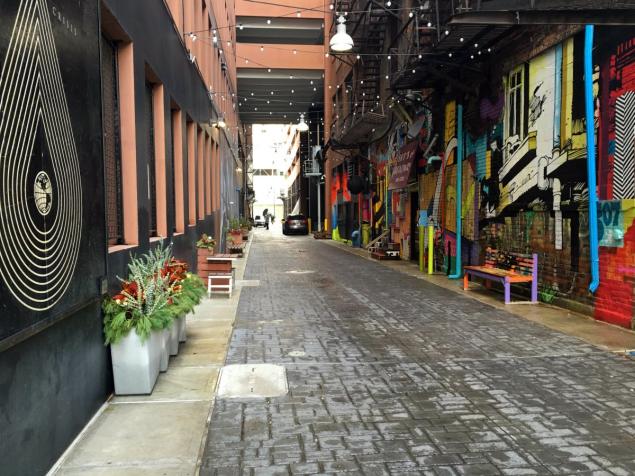 But it seems Detroit’s time has finally come, or at least, it’s on its way.

In recent years, the Michigan city’s been called “the new Brooklyn” enough to annoy residents of both areas, but with an influx of restaurants and creative cocktail bars that rival any in the U.S., and an art and design scene finally getting the attention it deserves, the comparison isn’t so far off.

For a look at the “new Detroit,” start in the city’s oldest neighborhood, Corktown. Once the home of the Detroit Tigers baseball stadium (it closed in 1999), the historic area is one of a growing number of hip micro-neighborhoods. Along cobblestoned Michigan Ave., within view of the city’s most iconic symbol of decay, the hulking remains of the Michigan Central Station, there are more than a half-dozen culinary hotspots where less than a decade ago, nearly all the buildings were boarded up.

To read more of this story, visit http://www.nydailynews.com/life-style/detroit-finally-verge-real-renaissance-article-1.2626718