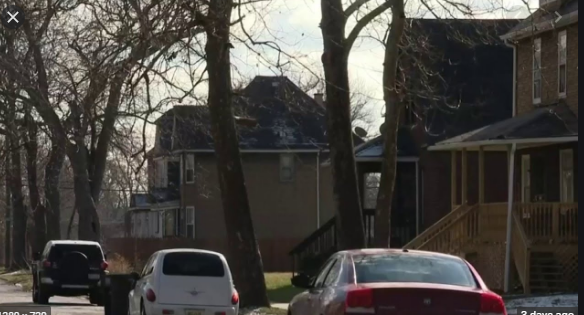 Officials with the city of Detroit announced Thursday that property values increased an average of 8% for the city.

Mayor Mike Duggan said he’s very happy that the city’s Assessor Department went from one of the country’s worst to something that puts Detroit on par with other big cities.

Still, there are those who think the assessing process is weighted against the city’s poorest, and Duggan is challenging those claims.

“Property values in the city went up 8% last year,” Duggan said. “Sales prices of homes went up 8%, so the average assessment is going to go up 8%, but your taxes only go up 2%.”

Duggan presented a map of Detroit where green areas meant increased values and red meant decreased. It was almost entirely green, a large improvement over six years ago when the map was all red.

Source: Property values go up in nearly every Detroit neighborhood