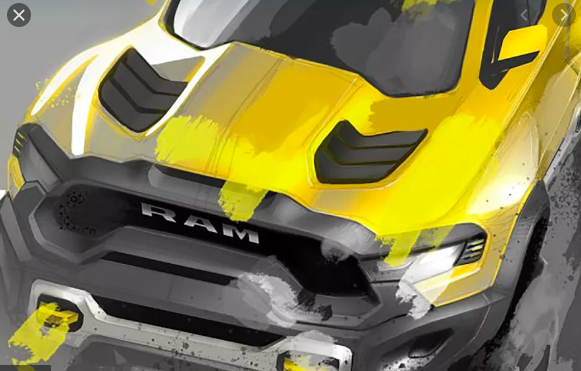 We’re all incredibly bummed about the auto show circuit’s serious disruption due to the coronavirus pandemic, but it’s far better to be safe and healthy. Automakers know that, and we know that. But it looks like Fiat Chrysler Automobile’s truck division, Ram, believes the show must go on — at a smaller scale.

A new report from Mopar Insiders last week suggests Ram still plans to show the upcoming Rebel TRX this June. Rumors pointed to a big debut at the 2020 North American International Auto Show in Detroit, but organizers canceled the event as FEMA declared the show’s venue a field hospital for COVID-19 patients.

Instead of a flashy auto show debut, Ram might pull the sheet off its Ford F-150 Raptor rival at a small event this summer with a digital livestream for fans to watch the truck’s debut wherever they are in the world. Mopar Insiders cites unnamed sources, so we’ll have to take this information with a grain of salt for now. A Ram representative declined to comment for this story.

The Rebel TRX should be one heck of a beast when it does debut, though. Previous information suggests the truck will pack over 700 horsepower with an eight-speed automatic tapped to send power to a rumored “heavy-duty” four-wheel-drive system. The Rebel TRX concept debuted with only 575 hp, but according to recent reports, it sounds like Ram engineers opted to crank things up a notch. After all, the supercharged 6.2-liter Hellcat V8 has made at least 707 hp any time it’s reported for duty in other vehicles.