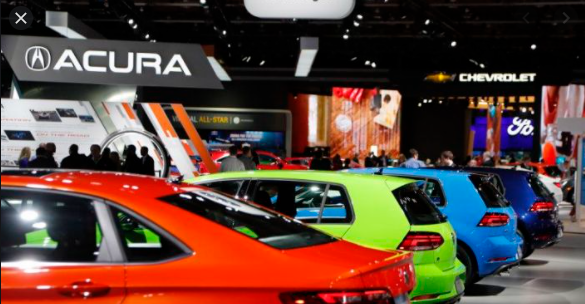 Organizers of Detroit’s annual North American International Auto Show said Monday the show’s next running has been pushed back to fall 2021.

They originally looked at a date in June but have confirmed that the 2021 Detroit auto show will run September 28 to October 9. Subsequent shows will also run in the fall, the organizers said.

The Detroit auto show was set to undergo a major revamp in 2020, with organizers moving the show’s schedule from its traditional January date to one in warmer June in order to turn the show into a festival with attractions located in more parts of the city and new, more immersive attractions including some to be held outdoors added to the roster.

The 2020 show was canceled due to the Covid-19 coronavirus, meaning 2021’s show will now be the first for the revamped format. Despite the revamp, the bulk of the action will still take place at Detroit’s TCF Center (nee Cobo Center) which has held the show since 1965, and there will still be the popular satellite events like the The Gallery and Charity Preview.