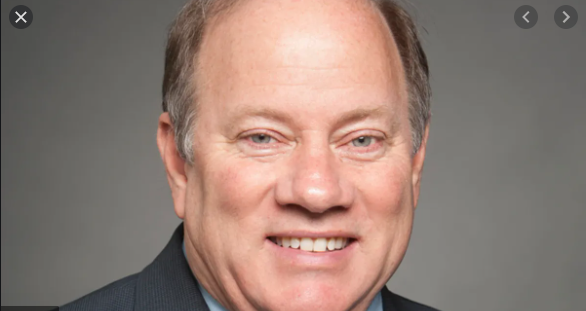 The city is calling Detroit Housing for the Future Fund, “the most significant fund dedicated to affordable housing to date.”

The initative is said to be part of Duggan’s commitment to build “One Detroit, for All of Us” and “will help address funding needs for developers building new or preserving existing affordable housing units in the city,” a new release said.

Duggan is expected to be joined by representatives from the housing and development community and philanthropic partners who “played a significant role in bringing the fund to fruition,” the release said.