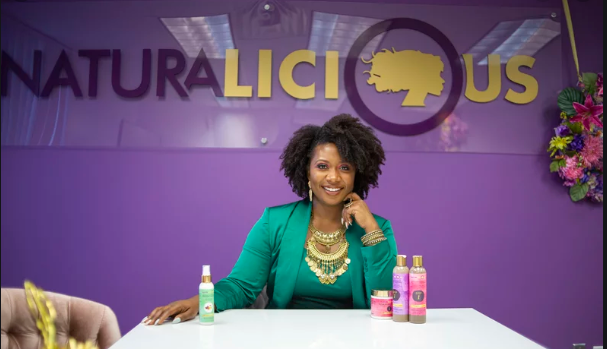 One woman left a career in marketing in Washington, D.C., to move back to Detroit and run a family restaurant and banquet hall in a resurging Midtown.

Another woman patented a hair care product she developed from imported Moroccan clay in her kitchen and sold bottles with admittedly “horrible” packaging on a folding table at Eastern Market.

One man sold his software company in Houston when he saw an opportunity to get back to Detroit through data-driven bids on housing demolition contracts.

And others have toiled for years as aspiring entrepreneurs before leaving their day jobs and charting new careers as business owners in Detroit, a city that lost thousands of businesses over five decades of decline.

Under the surface of Detroit’s nascent comeback, there’s a movement of new black-owned businesses popping up across the city, breathing new life into the city’s black-middle class that nearly disappeared in the 1990s and early 2000s.

This week, Crain’s profiles 10 black-owned small businesses that have grown since the Great Recession in Detroit ahead of the annual Detroit Homecoming gathering of expats, major themes of which are entrepreneurship and rebuilding Detroit’s black middle class.

These businesses have not risen without struggles and obstacles.

They have faced challenges in securing capital, suitable building space and finding the right mixture of skilled employees.