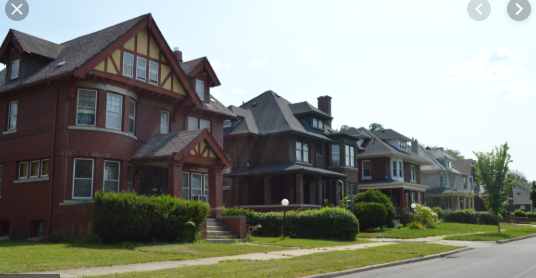 The first annual “State of The Neighborhoods Survey” was issued by Arise Detroit.he non-profit is a coalition of over 400 blocks clubs, community associations and churches based in the neighborhoods across the city of Detroit.

“With all the talk about Detroit, the ‘New Detroit’ and issues about inclusiveness and who’s benefitting from all this investment in Detroit, we wanted to take the temperature of what’s going on in the neighborhoods,” says Luther Keith, executive director of Arise Detroit.

The online survey was emailed out to Arise Detroit’s network, drawing 100 responses from across the city. The results showed positives and negatives.

Yet, like 88 percent of survey respondents, Keith remains optimistic.

“Detroit has a great heart of so many people who are so resilient, who overcome the odds, who do the work not just when the TV cameras are rolling. These are the people who give me hope about the city’s future,” says Keith.