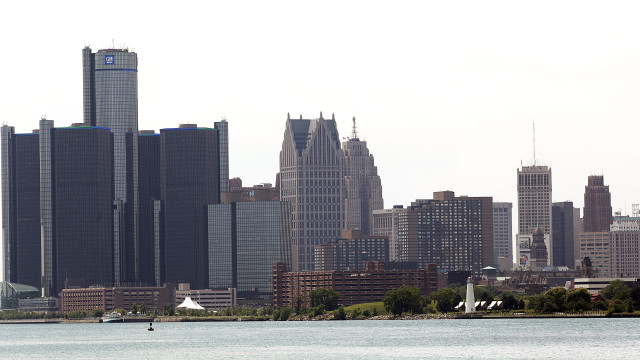 I miss the smells of Detroit.

The smell of fresh baked Wonder Bread was a joy as the family car passed Grand River and the Lodge Freeway on Detroit’s west side. The Wonder Bread factory was an institution. Now it is the Motor City Casino.

Near the Eastern Market the smell of wheat and barley filled the air as Stroh’s brewed its famous Detroit beer. Well we get one of those smells back. Stroh’s is being brewed in Detroit again. It may not be a big deal to you younger whipper snappers but it is to me.

Stroh’s closed its brewery in 1985 and it was a sad occasion around here. It was part of the decline of Detroit. It felt like you lost part of this town’s history even though I did not drink beer at the time.

To read more of this story, visit http://detroit.cbslocal.com/2016/07/28/terry-foster-detroit-is-getting-its-smell-back/