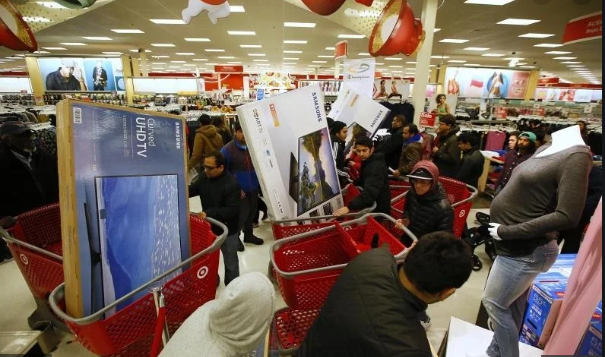 UPS and Target are planning to hire thousands of temporary workers in metro Detroit ahead of the holiday shopping rush.

Atlanta-based United Parcel Service and Minneapolis-based Target Corp. are among the first of what is expected to be many corporations rolling out hiring plans to prepare for Christmas.

Of the 100,000 people being hired by UPS across the country, about 850 will be in metro Detroit, company spokesperson Dionicio Hernandez said in an email. Meanwhile, Target is planning to hire more than 130,000 people at stores around the country — 10,000 more than last year, according to a news release from the company. Around 3,000 are expected in metro Detroit, according to a report from The Detroit News.

Crain’s left an inquiry with the company to confirm.

Seasonal worker wages at Target will start at $13 per hour, and $14 at UPS, according to the companies. Perks are also on the table to attract applicants. UPS is doling out bonuses in some markets, and Target offers a 10 percent store and online discount to employees.

Source: UPS, Target to ramp up hiring in metro Detroit for holiday season