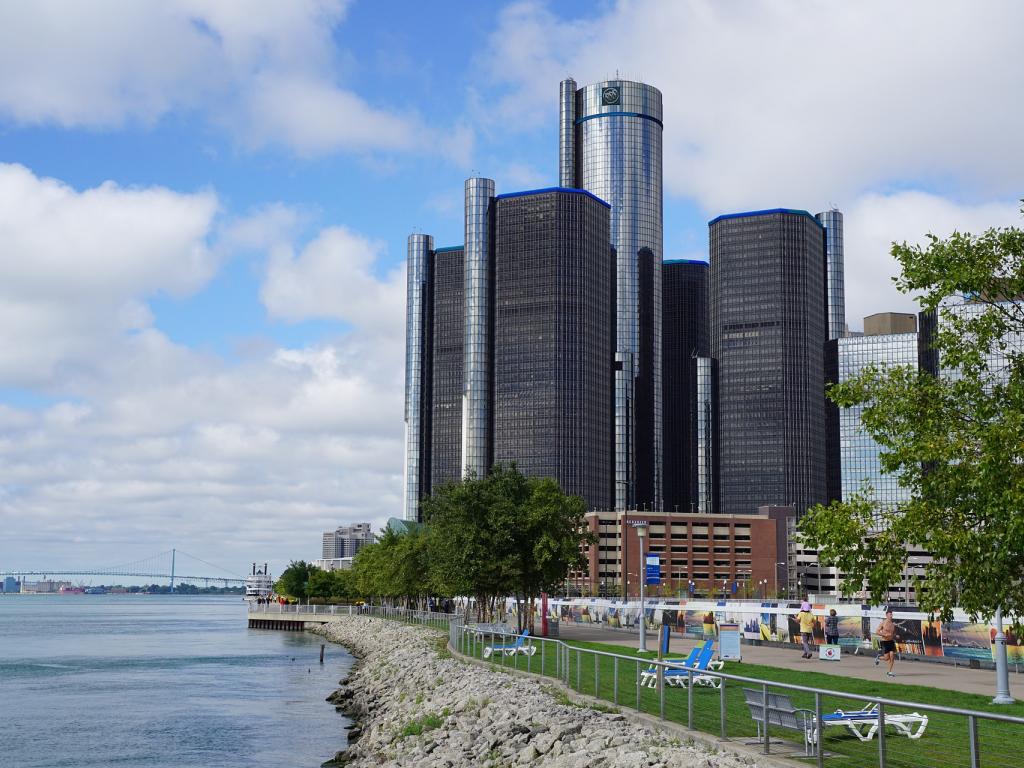 The White House is partnering with the New Economy Initiative to host “The Detroit Story,” a side event highlighting Detroit’s business environment at the Global Entrepreneurship Summit in Palo Alto, California.

“It is time to tell the Detroit story, to put Detroit back on the global map, and to encourage innovators from around the world to come join the entrepreneurial movement in Detroit led by Detroiters,” said Julie Egan, deputy director of the White House Detroit Federal Working Group.

Detroit has a large footprint at this year’s Summit, with five official delegates. No other city has as many representatives, according to a press release.

To read more of this story, visit http://www.benzinga.com/news/16/06/8146991/at-white-house-silicon-valley-event-detroit-is-a-highlight