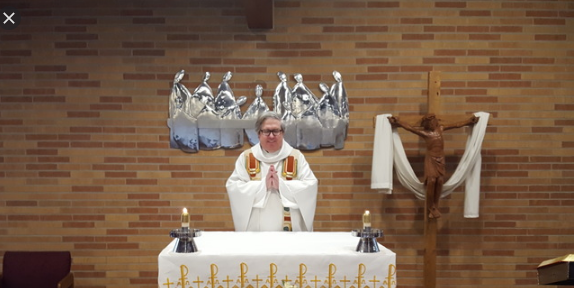 Priests deliver hundreds of homilies each liturgical year. After a while, even the most insightful and creative priest can use some added inspiration to help him bring the word of God to life.

Fr. Foley, a retired professor and the founding director of the Ecumenical Doctor of Ministry program at the Catholic Theological Union (CTU) in Chicago, hopes to spark the imagination of priests and deacons with his new project, “Preaching with the Sciences: An Imaginative Approach to Roman Catholic Homiletics,” for which he received a grant from the John Templeton Foundation last year.