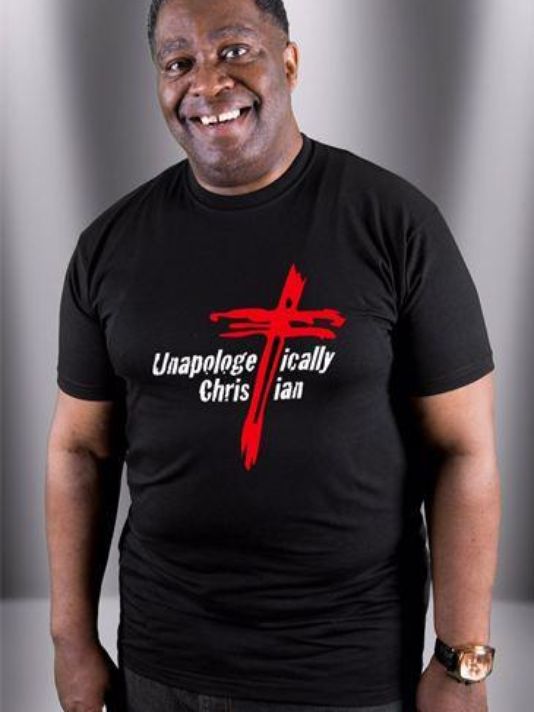 When Reuben Sheares took the pulpit at Trinity United Church of Christ on the South Side of Chicago, the pews before him were nearly empty. The historic, and now infamous, Afrocentric church’s members were drawn to more rebellious religion in the wake of Martin Luther King Jr.’s assassination. They became disillusioned with the notion that one could be black and Christian.

Sheares had none of that. Trinity’s new motto, picked up and amplified by his successor Jeremiah Wright, would be: “unashamedly black and unapologetically Christian.” It spawned new growth in a church that, under Wright’s leadership, would become a center of social activism.

James Williams said he’s no Jeremiah Wright, but he wants to bring a version of that motto to the Motor City. “I start with ‘unapologetically Christian,’ ” Williams told me, “because I fear the church is being marginalized.” Williams, who with his wife Kelli established Spirit & Truth Christian Ministries in Detroit, worries that Christians are increasingly shut out of the public square.

To read more of this story, visit http://www.detroitnews.com/story/opinion/columnists/nicholas-g-hahn-iii/2016/06/19/detroits-unapologetic-movement/86119166/