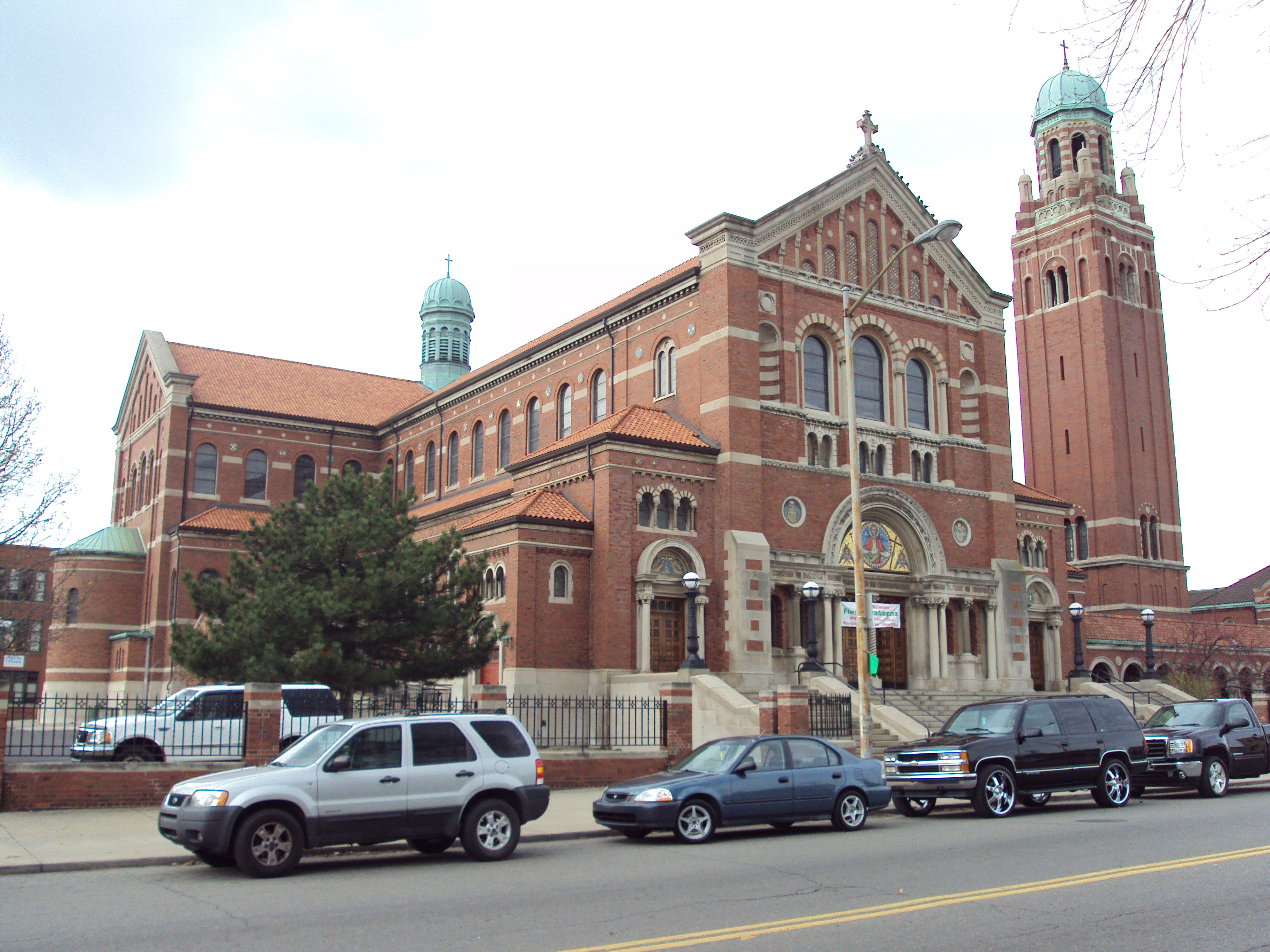 Over the past two years, Detroit Mass Mobs have energized congregations at historic Catholic churches across the city, helping raise an estimated $280,000 for the churches.

This Sunday, the Mass Mob comes to Most Holy Redeemer Catholic Church in southwest Detroit, where about 1,500 are expected to pack the church for an afternoon Mass with visitors from across the region.

“Everyone feels welcome when they come here,” said Geraldina Hernandez, a longtime member of Most Holy Redeemer. “This is the first time we’ve had a Mass Mob here. A lot of people are excited.”

The name “Mass Mob” was created as a variation on the idea of a “flash mob,” where people will gather in a public area and perform playful acts for a brief period, such as dancing. The Catholic Mass Mobs, though, are actual Masses, followed by having coffee and snacks afterward.

Many in the suburbs of Detroit grew up in Catholic parishes in Detroit and are looking for ways to reconnect with them, said Thomas Mann, a member of St. Charles Borromeo on Detroit’s east side, who helps organize the Mass Mobs. They want to help restore and keep up the churches, some of which face dwindling numbers and need repairs.

“There is the excitement of the large groups coming together,” he said. “They get to view some of the most beautiful historic churches we have in the city. People haven’t known about these churches since they’ve grown up.”

The event this Sunday at Most Holy Redeemer will be the 21st Mass Mob. Some of the previous ones were in churches where attendance at Mass has dropped over the years. Sweetest Heart of Mary, a historic Polish church, seats about 1,500, but Mass attendance is usually only about 200, said Mann. The 20 Mass Mobs have raised $280,000 during the offerings, about $240,000 more than the $40,000 they would have gotten otherwise, Mann said.

Most Holy Redeemer still has a huge congregation, with 4,000 families and several Masses on Sundays, in Spanish and English. About 80% to 90% of its congregation is Latino and the church has been kept alive because of immigrants from Mexico and other countries.

Now with a Latino-majority congregation, the church celebrates Our Lady of Guadalupe with a procession through the streets of southwest Detroit every December. The Mass Mob on Sunday will attract those who may no longer be with the church and can connect with them with new parishioners, Mann said.

“It’s exciting to bring back all these people to the church,” Mann said.

“The Archdiocese of Detroit has been blessed with the Mass Mob movement, and heartened by how its organizers and participants have been engaging and inviting the faithful,” said Joe Kohn, a spokesman for the Catholic Archdiocese of Detroit, which has about 1.3 million Catholics in metro Detroit. “It’s provided a spirited way for people to experience the richness of their Catholic faith and its heritage.”