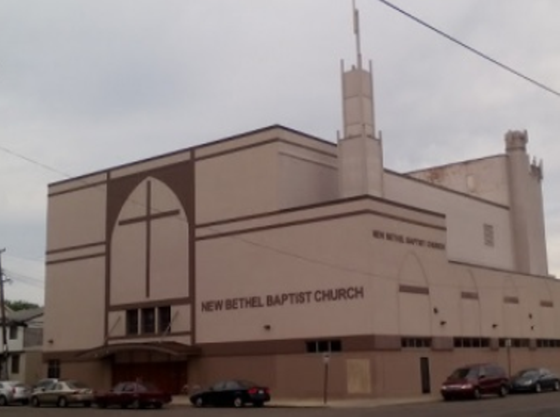 Throughout an 85-year history, New Bethel Baptist Church and the surrounding neighborhood have by turns prospered and struggled much like the city itself.But after decades of decline, attendance is inching up at the church that was led for years by the Rev. C.L. Franklin, a leader in Detroit’s civil rights movement and father of R&B legend Aretha Franklin.The church on Linwood is a few blocks from 12th and Clairmount — the flashpoint of 1967’s uprising. For years afterward, the neighborhood was among the city’s most dangerous.Crime is still a problem, but it’s trending down, according to Detroit police statistics. Houses and storefronts are being razed or renovated.The Rev. Robert Smith, who became New Bethel’s pastor in 1982 after C.L. Franklin was shot by a burglar, says the church, with its ups and downs, serves as an apt metaphor for Detroit.