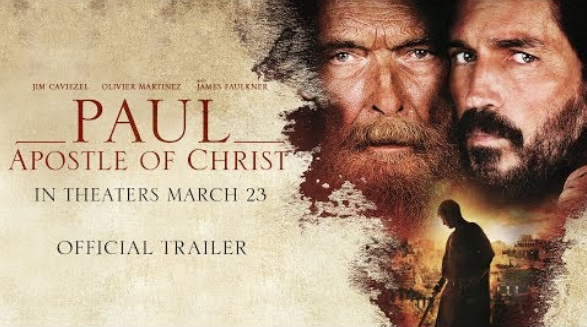 No one knew when He was coming back. Not even Jesus Himself: “But concerning that day and hour no one knows,” Jesus said in Matthew, “not even the angels of heaven, nor the Son, but the Father only.”But by A.D. 67, Jesus’ followers hoped their risen King would hurry things up a little.The flock Jesus had left behind was in desperate straits. A good chunk of Rome had burned down a few years earlier, and Emperor Nero accused this upstart Jewish sect of starting the blaze. Christians were being relentlessly persecuted—beaten or murdered or sent to the Circus, to be torn apart by wild animals. Many of Christianity’s leaders had died already. Those who hadn’t were on the run or in chains, including arguably the most important leader of all.For years, Paul had crisscrossed the Roman world, preaching the Good News of Jesus Christ. He’d written letters of exhortation and rebuke; he’d educated the young Church about God’s inexhaustible love. No one had done more to spread Christianity, other than Christ himself.But now it seemed as though Paul’s race was just about over. He was locked away in a Roman prison, languishing in seemingly its deepest, darkest cell. Martyrdom was just around the bend. Concerning the day or hour, Paul did not know. But he knew it was coming.But perhaps Paul’s work isn’t done just yet. Luke, the Greek doctor-turned-Christian-turned-gospel-author, comes to visit his old friend in prison. Perhaps Paul has one more story to tell—the history and acts of the early Church. Perhaps he can encourage Jesus’ followers—followers in desperate need of encouragement and leadership—one last time.