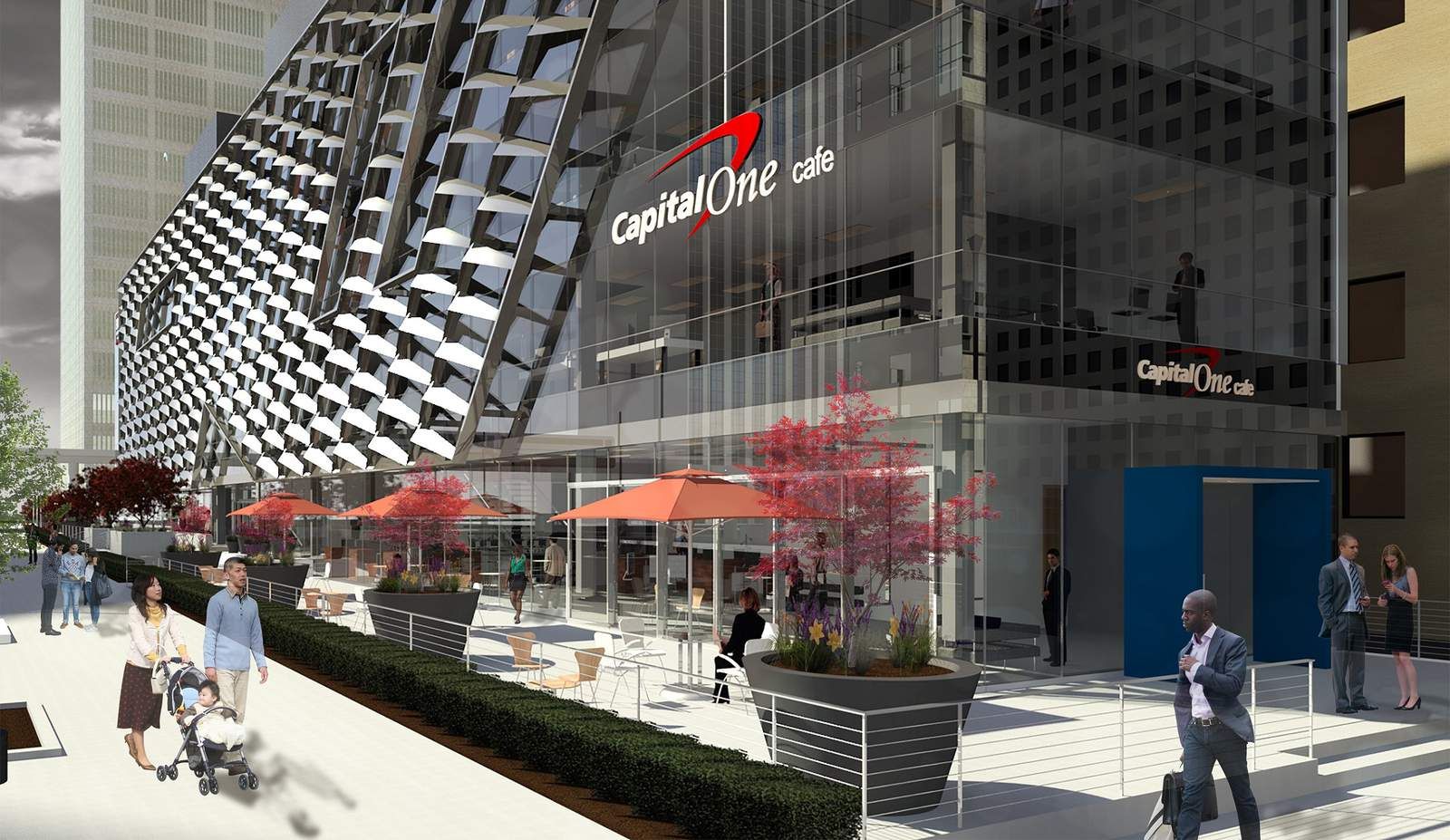 A project to revitalize a vacant four-story building in Downtown Detroit looks promising after approval from the Michigan Strategic Fund.

The 511 Woodward project is expected to turn the building into a multi-use retail and office space, with the first floor to be occupied by the Downtown Detroit Partnership. The local nonprofit supports workforce developments. The project also plans for improvements along Woodward Avenue, to generate a total capital investment of $18 million and create approximately 101 full-time jobs.

Brownfield properties are land that may be contaminated with hazardous material.