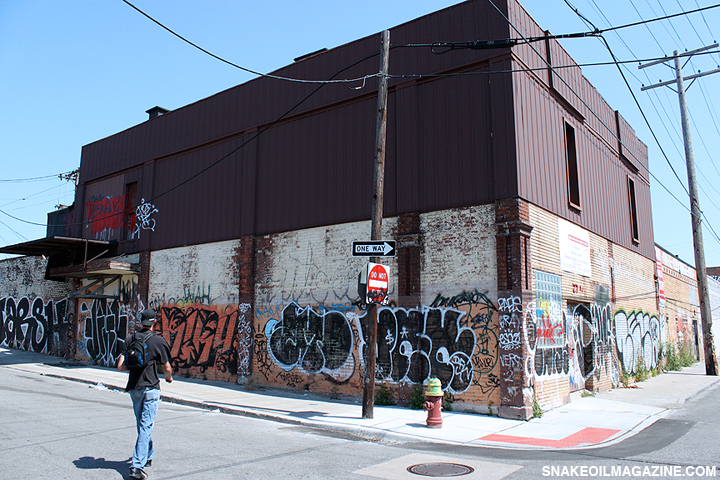 It is part of the effort to clean up blight in Detroit as the city is going after taggers while cleaning up hundreds of properties plagued by graffiti.

City leaders are celebrating a huge accomplishment in the fight against illegal graffiti, part an effort started by Mayor Mike Duggan in May 2015.

“So far we’ve removed over 17,500 tags from the city of Detroit, that’s from all 7 districts, and we’ve cleaned over 900 properties,” Parker said.

If properly registered, graffiti art is encouraged and embraced by the city. But it is the gang symbols causing concern and hurting business.

The removal of these tags took no more than 30 minutes, and for the people living and working inside buildings like these, the impact will last years.

“It’s an uphill battle, and I know when I’ve been tagged on my building,” Garza said. “The minute I see it, within three hours, I cover it up.”

“It’s not a good idea at all, it’s going to cost them their freedom for at least a period of time because they’re going to be arrested,” said Sgt. Rebecca McKay, Detroit police. “It is a big problem, although over the past year or so, the city’s general services has been cleaning it at a rate like I’ve never seen in my career.”