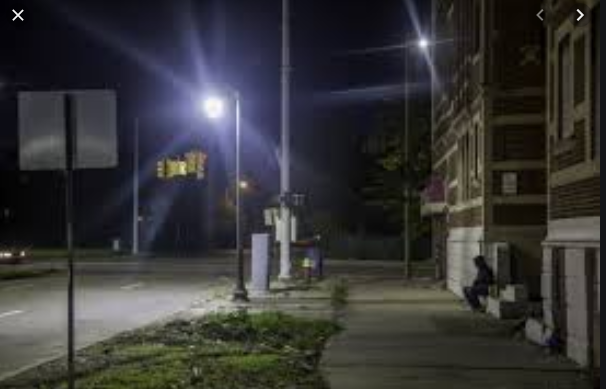 Crews have swapped out nearly 20,000 faulty streetlights, starting on heavily trafficked thoroughfares before moving next into neighborhoods, according to a Monday news release.

Leotek made about a third of Detroit’s LED streetlights that were expected to last 10 years. Negotiations with the manufacturer are ongoing, the release said.

The replacements could cost the city up to $9 million, Mayor Mike Duggan told The Detroit News in May.

The last defective streetlights on West Warren Avenue, just west of Grand River, will be replaced with lights from Detroit-based America’s Green Line, according to a news release.

The issue was identified when PLA noticed an “excessive number of calls” regarding the faulty lights as well as through routine surveys of the lighting system in which inspectors confirmed the unusual deterioration and “burnout” rate from the Leotek lights.

A number of randomly selected Leotek lights were assessed, revealing a systemwide failure, the release said.