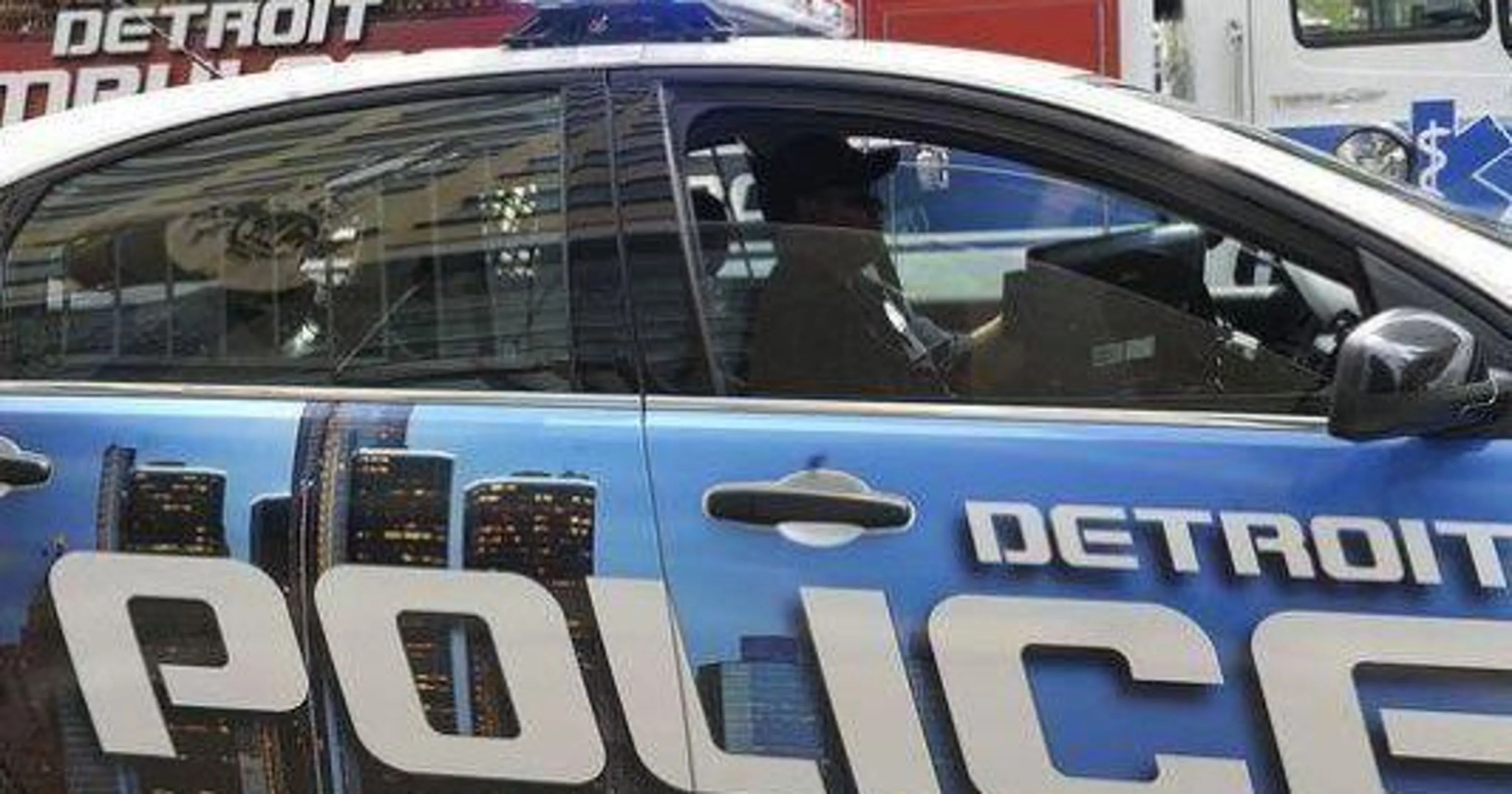 Detroit — First responders who ran into a burning building to rescue people and who saved a little girl from a pit bull attack are among the men and women to be honored next week for their bravery.

The annual Above & Beyond Awards, scheduled for 5:30 p.m. Wednesday at the MGM Grand Detroit, also will posthumously honor Scott Larkins, a Detroit police officer who was shot on the job in 1978 and died in 2008 from his injuries.

The police department did not recognize Larkins was killed because of his on-the-job injuries at the time of his death.

Through the efforts of Wayne State police officer Chris Powell, Detroit police officials earlier this year formally listed Larkins’ death as duty-related, which allows his name to be added to the National Law Enforcement Officers Memorial in Washington, D.C.

Detroit police officials are working with the Detroit Public Safety Foundation to send Larkins’ widow, Sharon Larkins, and two family members to the ceremony in May.

At next week’s Above and Beyond awards ceremony, Purple Heart medals, Medals of Valor and Emergency Medical Merit awards are to presented for lifesaving and other actions taken during the last year.

— Detroit police Sgt. Douglas Richter: On Sept. 23, 2019, Richter was on patrol when he saw smoke rising from the Rev. Ann Johnson Apartments for the Elderly.

“Upon learning there were residents inside, he notified the zone dispatcher,” a Detroit police press release said.

Source: Detroit police, firefighters to be honored for bravery