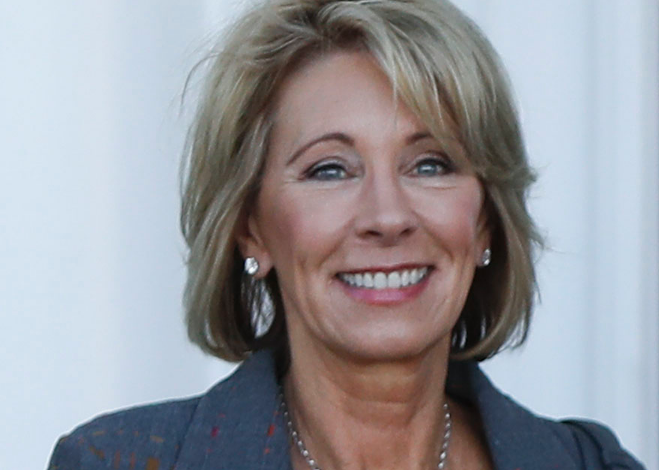 So-called fake news reports and outlets have caused a buzz in the current political and media environment, with some observers seeking to define the term and identify specific examples of it. Melissa Zimdars, an assistant professor of communication at Merrimack College in Massachusetts, came out with a controversial list she described as “sources you should be skeptical of” when encountered on social media.

Her list does not include the popular left-of-center news site Huffington Post, which during the 2016 presidential primary season refused to run its articles about Donald Trump under its news heading, instead putting them in the entertainment section. In her list, Zimdars wrote that the publication can “vacillate between providing important, legitimate, problematic, and/or hyperbolic news coverage, requiring readers and viewers to verify and contextualize information with other sources.”

”Hyperbolic” is one way to describe a recent polemic published by the Huffington Post on U.S. Secretary of Education Betsy DeVos, which is titled, “How Betsy DeVos Became The Most Hated Cabinet Secretary.” The piece was written by Amanda Terkel, who is listed as the publication’s Washington bureau chief. Terkel did not respond to an email seeking comment.