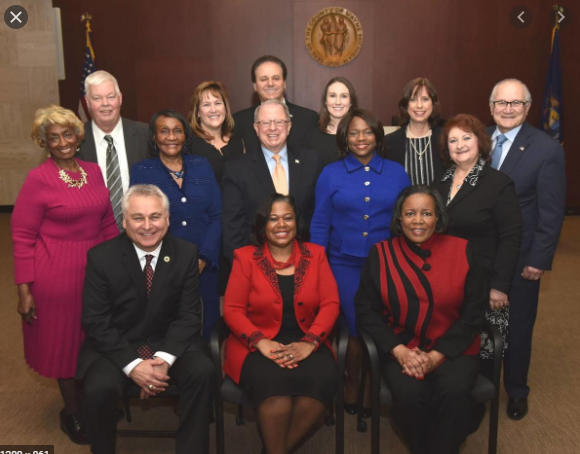 Even as the public health crisis brought by coronavirus slowly subsides from Southeast Michigan, an economic crisis remains as commerce is only just beginning to tick back up.

With around one-quarter of Michigan’s workforce now on the unemployment rolls, small businesses feeling like they have no shot at survival and local units of government facing budget shortfalls, Southeast Michigan counties are seeking to double down on what they can do to slow the bleeding.

Both Oakland and Macomb counties rolled out new programs on Tuesday.

Oakland County Executive David Coulter on Tuesday announced that pending approval from the county’s Board of Commissioners next week it intends set aside $30 million in grants for cities, townships and villages within the county borders to help with budget shortfalls.

Those funds come from the more-than $219.4 million that Oakland County received in funding from the $2 trillion federal Coronavirus Aid, Relief, and Economic Security (CARES) Act.

State and “eligible” local governments — Kent, Macomb, Oakland and Wayne counties, as well as the city of Detroit — received a total allocation of nearly $3.9 billion from the federal program.

Coulter said at a news conference that he expects to be able start delivering funds to Oakland County municipalities by early June. The money will be able to go toward a variety of expenses, including public safety, staff overtime and the purchase of personal protection equipment such as face coverings and gloves.

As Crain’s has previously reported, one-out-of-seven small business owners in the state have already said they don’t believe they can survive the prolonged shutdown brought about by the pandemic, now nearly two months old with restrictions just beginning to be lifted.