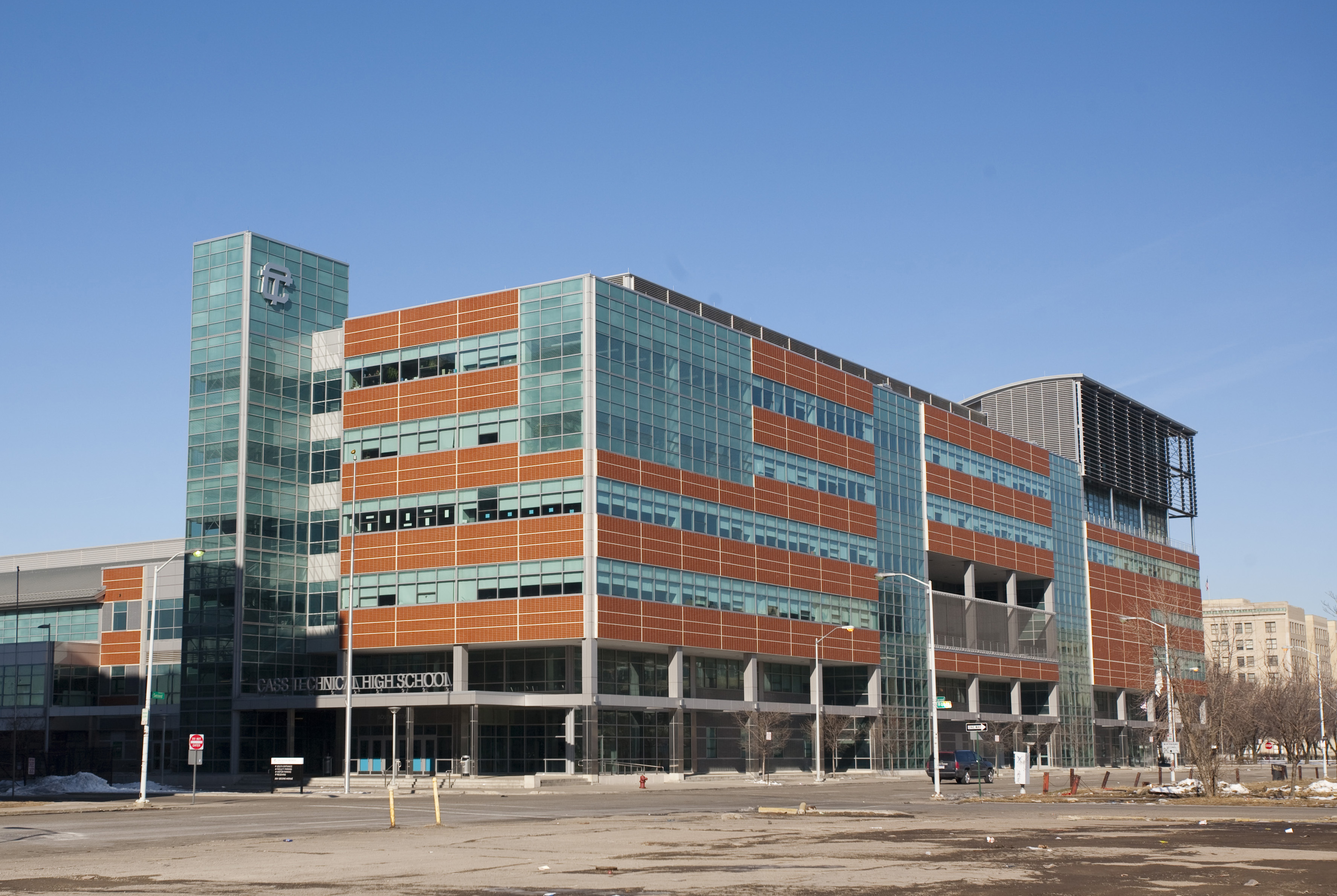 If you’ve ever wondered where world-class talent comes from, their stories don’t all begin in Rome, Vienna or New York City. For some – the journey begins in downtown Detroit.

Javon Jones already won a Young Visionary Award, and now the 16-year-old from Cass Tech has achieved the pinnacle of dreams –  attending Juilliard this fall to continue his passion for dance.

“It’s kind of surreal at some moments. I was always kind of afraid to say that I wanted to go to Juilliard,” he said.

“We are excited that he is up and on his way to doing bigger and better things,” says Cass Tech’s Director of Dance, Anthony Smith.

Juilliard isn’t just elite. The Manhattan conservatory is considered one of the world leaders in training the best-of-the-best in performing arts. Its classes are measured in hundreds, not tens of thousands.

“I’m going to keep my will to work and the hard work,” he says. “That’s one thing about Detroit, that we’re highly persistent and we work hard, and our work ethic is very much, move forward; keep moving forward. Nothing can knock us down, and I’m going to take that with me and I’m also going to take the flavor and the style that I get from the city.”

Javon credits the dance department at Cass Tech, but he drew on a book from his English class to interpret its themes in his choreography.

“It was just a very heavy scenario situation, and it just spoke to me,” says Javon. “That’s when I began to choreograph the piece. From there the ball was rolling. The emotions; the movement; the connection with the breath; the connection with who I am and what I go through in life.”

And for Cass Tech? This is another feather in its cap for producing such a high achiever.

“He’s what we call a triple threat,” says Smith. “He’s gifted in music, dance and theater, but I immediately saw that this is a dancer.”