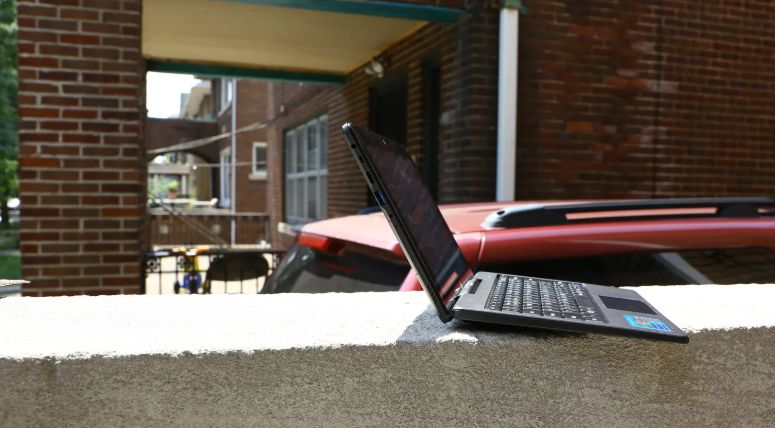 One of the first things that De’Antre Mitchell noticed about his new tablet-style laptop computer from school was that it was really his.

“I figured we’d get some type of electronic device,” said De’Antre, 17, of Detroit. “I didn’t know we were going to be able to take it home and own it.”

Mitchell will be a senior at Detroit Central High School this fall. He plans to become an electrician and an entrepreneur, using his skills to rehab homes and sell them for a profit.

More: Detroit students to get 50,000 laptops and free internet service

More: As schools shift lessons online, experts fear some kids may get left behind

He’s one of thousands of students in the Detroit Public Schools Community District who have received a new laptop, complete with internet connections. The students do get to keep the devices — iView computers with 10.1-inch touchscreens and detachable keyboards. They run Windows 10 software with a suite of programs, including Microsoft Teams, which allows teleconferencing and online collaboration.

The machines were paid for as part of the Connected Futures Program, an effort launched in April to bridge the digital divide in Detroit, a city where about 47% of kids live in poverty, according to U.S. Census data.