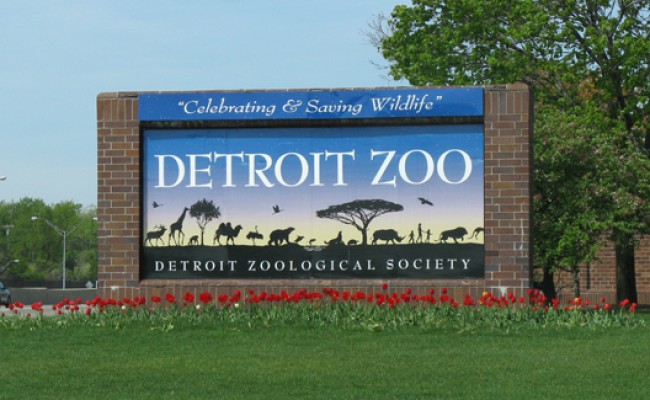 The Detroit Zoological Society has launched a new marketing campaign titled “The Zoo That Could,” focused on highlighting the zoo’s recent wildlife conservation, energy sustainability and education efforts.

Poetry, art and animated videos are used in the campaign, which will also include print, digital and social media elements, according to a release.

“This campaign changes the conversation and explains what we do and why we do it,” Ron Kagan, Detroit Zoological Society executive director and CEO, said in a statement. “We hope it will educate and inspire the community to think of their zoo in a whole new way.”

Southfield-based advertising agency Doner developed the campaign for the zoo pro bono, and has worked with the zoo for 34 years. Animation was done by New York-based creative agency Psyop. The campaign has been in development for about nine months, said Patricia Mills Janeway, communications director for the Detroit Zoological Society.

“The zoo has a great image already,” David DeMuth, president and co-CEO of Doner, toldCrain’s. “People love it; they set record attendance numbers. [The goal] is to enhance their image in a different way so people appreciate all the work the zoo does behind the scenes or around the world with animal welfare and green initiatives.”

To read more of this story, visit http://www.crainsdetroit.com/article/20160613/NEWS/160619925/detroit-zoos-new-marketing-campaign-highlights-wildlife-conservation