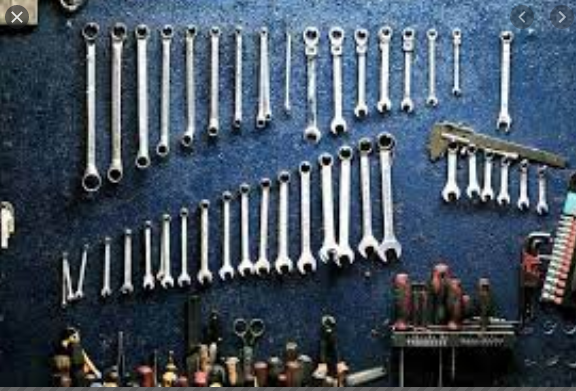 Boston Red Sox slugger Ted Williams had promised in late May of 1946 to “really start hitting when the weather warms up,”1 He delivered in a June 9 doubleheader, blasting a home run in each game, including the longest one he ever hit at Fenway Park. The Red Sox swept the Detroit Tigers 7-1 and 11-6 as a capacity crowd of 33,2952 watched.

Williams was not alone in the slugfest. According to the Boston Globe, “A rare and brisk northwest breeze made Yawkey Yard a home-run heaven for southpaw clouters and a couple of right-handers.”3

Mickey Harris and Boston beat Dizzy Trout and the Tigers in the opener. Harris tossed a complete game, scattering nine hits, walking three, and striking out one, as he earned his ninth win of the season. Williams and George Metkovich each hit homers in that victory. In Game Two, undefeated Boston pitcher Dave Ferriss (9-0, 2.63 ERA) was matched against Detroit right-hander Fred Hutchinson.

The Red Sox “wasted no time flexing their muscles.4 After Metkovich reached on a drag-bunt single to lead off the bottom of the first, Johnny Pesky grounded out. Then, Williams put on his personal power display. He parked a Hutchinson offering well into the right-field bleachers for his 12th home run of the season. The Globe and the Detroit Free Press wrote that the ball traveled about 450 feet. After the game, though, the Red Sox measured the distance and announced that the ball went 502 feet. It sailed from home plate to a seat 33 rows past the fence, “next to the aisle dividing the first and second sections behind the home bullpen.”5 The “gargantuan smash”6 struck a fan in the head and then bounced another 12 rows higher in the stands.