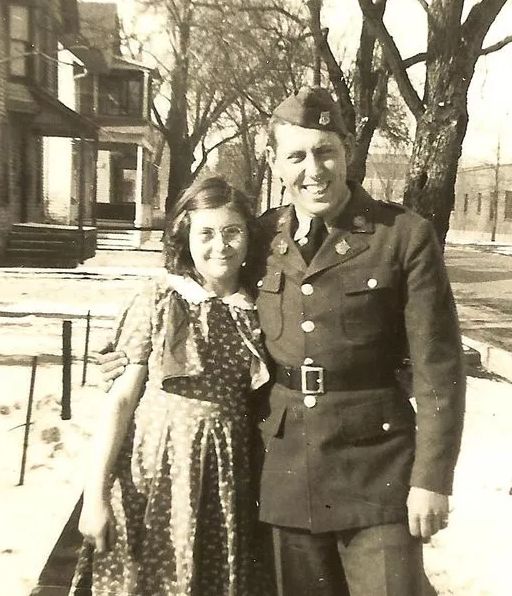 For nearly 75 years, no one in Peter Counter’s family knew his final resting place.While facing Japanese forces near Soputa-Sanananda Track in what is now Papua New Guinea during World War II, the Army technician was killed Dec. 5, 1942, military officials said.The Michigan native was reportedly buried in an isolated grave north of the site. A message authorities relayed to relatives indicated the 24-year-old had died in action but was still considered missing, relatives recall.Counter’s younger sister long had been haunted by the question: Where did he end up? But as more years passed, the chances of learning the truth seemed to fade along with his few remaining pictures.“I never thought they would find him after this long,” said Lavina Kollias, Counter’s niece.The Deckerville resident was proven wrong.After an official identification, the Defense POW/MIA Accounting Agency announced recently that Counter’s remains would finally be returned to his family for burial with full military honors. Melissa Chagnon Sayers, director at the Chagnon Funeral Home Inc. in Onaway, where Counter was buried Saturday, said about 100 people showed up for the service.