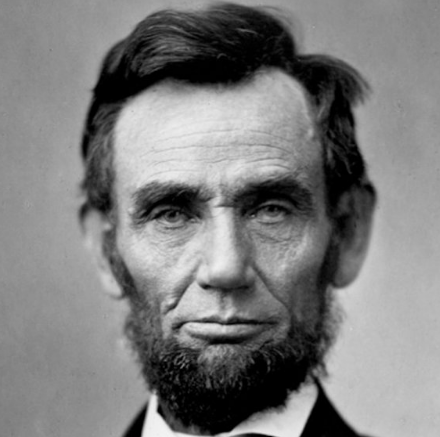 Here’s something you probably missed in history class: Abraham Lincoln’s famous beard wouldn’t exist if it weren’t for an 11 year-old girl. Seriously. While on his campaign trail, 11 year-old Grace Bedell wrote future president Abraham Lincoln a letter saying that his face was thin and that “growing whiskers” would help him get more votes.

“All the ladies like whiskers,” Grace said in her letter. “They would tease their husbands to vote for you and then you would be President.”

Abraham Lincoln, if you did not know, went on to become the sixteenth President of the United States, the face of the U.S. penny and five-dollar bill and one of the famous bearded men in history, so maybe Grace was on to something when she suggested that a beard would bring him success.

Source: Abraham Lincoln’s Notable Achievements And How To Style a Beard Like a President – Beardoholic