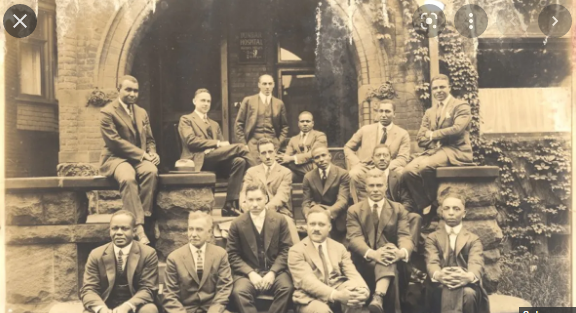 “Of all the forms of inequality, injustice in health is the most shocking and the most inhuman because it often results in physical death.”

This year, the Association for the Study of African American Life and History set health and wellnes as the theme for Black History Month. In Detroit, the history of Black health care is largely a saga of Black physicians who established a parallel medical universe alongside the white hospitals that shunned them and their Black patients.

In 1844, four Catholic nuns — Loyola Ritchie, Rebecca Delone, Felicia Fenwick and Rosaline Brown — came to Detroit. On June 9, 1845, they established St. Vincent’s Hospital, the first hospital in the entire Northwest Territory. It was located at Randolph and Larned in what is now downtown Detroit.

Source: Detroit had 18 Black-owned and operated hospitals: Why they vanished