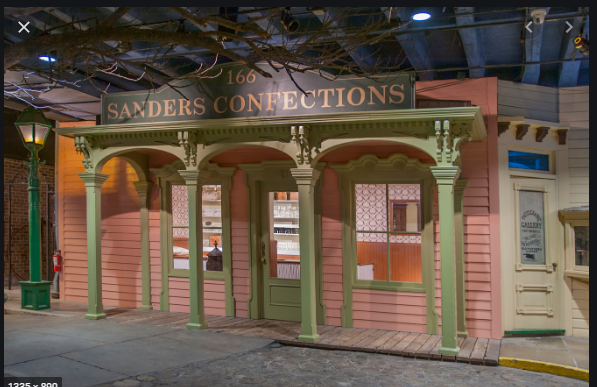 The Detroit Historical Museum chronicles the history of the Detroit area from 18th-century fur trading to cobblestone streets, 19th-century stores, and on to the auto assembly line.

In 1928, the museum opened in a one-room suite on the 23rd floor of what is now the Cadillac Tower.

In 1951, on the 250th anniversary of Detroit’s founding by Antoine Laumet de la Mothe Cadillac, the new museum facility was dedicated.

In 1961, the Dossin Great Lakes Museum opened on Belle Isle Park as a branch of the Historical Museum devoted to maritime history.

Today, the museum has over 200,000 items with a fascinating collection of curated exhibits.