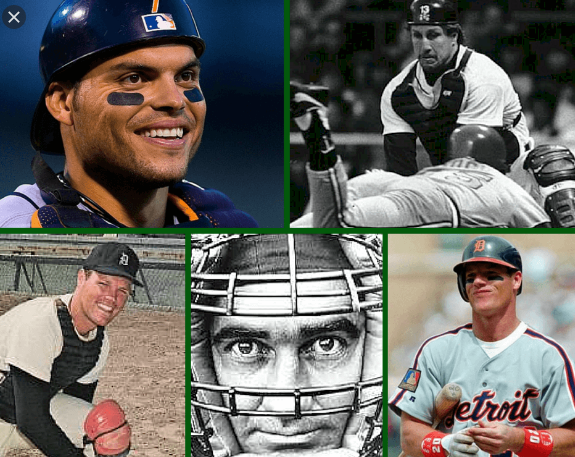 The Detroit Tigers have one of the most storied histories in all of the professional sports. Over the years, the Tigers have had many great players, including some that have gone on to the Baseball Hall of Fame. In fact, there are a couple of active players on this list who will likely challenge for the HOF before all is said and done.

It’s time to find out which Tigers are the best of the best.

is without question the greatest Detroit Tigers shortstop of all-time. In 20 seasons with the Tigers, Trammell accomplished some great things, including winning a World Series in 1984 and being selected to six All-Star teams.

Tigers fans will always remember Trammell as being half of one of the greatest double-play duos in the history of baseball, along with his partner in crime, Lou Whitaker.