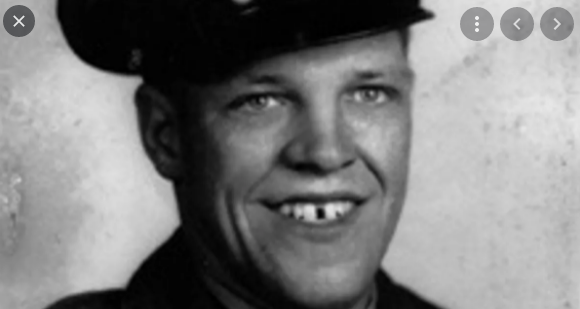 The remains of a soldier from Detroit who died as a prisoner of war during the Korean conflict have been identified.

The Department of Defense POW/MIA Accounting Agency (DPAA) announced that Army Pfc. Philip T. Hoogacker, 23, of Detroit, killed during the Korean War, was accounted for on April 16, 2021.

In July 1950, Hoogacker was a member of Company D, 1st Battalion, 29th Infantry Regiment. He was reported missing in action on July 27 after his unit was attacked near Anui, South Korea. He was last seen after receiving first aid for a minor shrapnel wound. DPAA historians believe Hoogacker was captured by the Korean People’s Army and forcibly marched to Seoul and then on to Pyongyang, where he died as a prisoner of war.