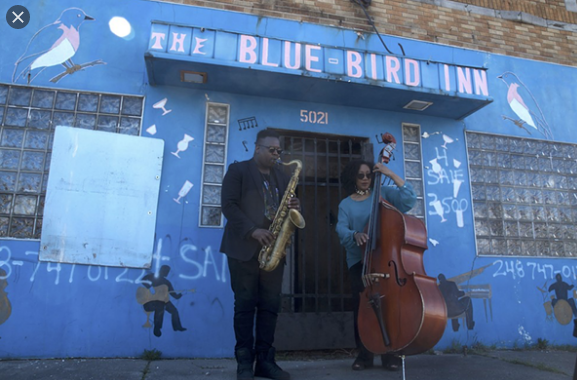 Easily one of Detroit’s most storied clubs has narrowly escaped demolition thanks to a recent Historic District designation by the City of Detroit.

The venue, which was purchased by the Detroit Sound Conservancy in 2019 for $8,500 thanks in part to a grant from the Kresge Foundation, will now be able to move forward with restoration, as well as preserve the physical road-tripping Blue Bird stage. At the time of the purchase, however, the future of the Blue Bird remained uncertain, that is until Mayor