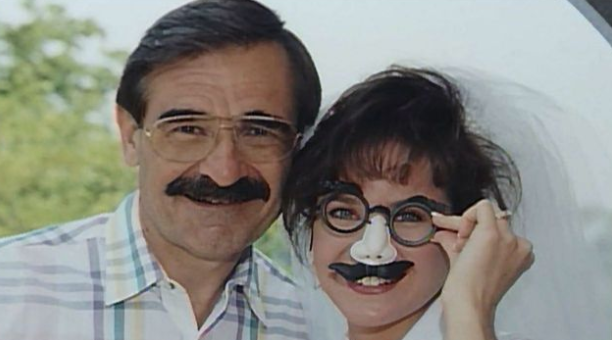 Dick Purtan, a bona fide Detroit radio legend, is talking about the old days when he used to bring his daughters along to his Saturday shift at the old WXYZ-AM radio station.

“I’d be in the radio studio on the second floor, and I would just say, ‘Girls, it’s a big building, go where you want,’ ” says Purtan, referring to the Southfield offices where Detroit’s ABC affiliate, WXYZ-TV (Channel 7), is still located.

One of his six daughters, JoAnne, who was around 8 at the time, already knew her professional calling. “What I found out was JoAnne was running downstairs, always to sit on the news set,” says Purtan. “As I remember, I think you told me you’d sit in Billy Bonds’ chair.”

“And pretend I was doing the news,” she replies.