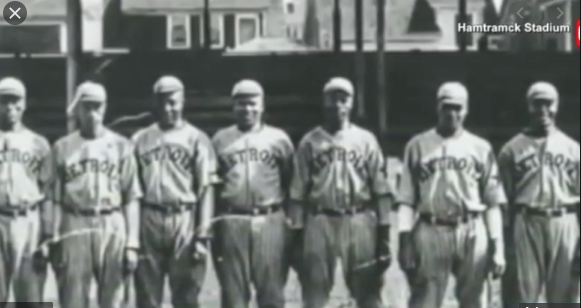 A historical site right in the heart of Hamtramck is about to get some much needed tender loving care.

Built in 1930, this 90-year-old ballpark is just one of five former Negro League ballparks still standing and now thanks to a National Park Service grant, the stadium will receive a nearly $500,000 facelift which was approved by the Wayne County Commission on Thursday.

“We can fully restore the grandeur that Hamtramck Stadium once was, in the 1930s,” said Coleman.

The money will go to replace and repair structures, some that are even the originals like the bleachers  from when the ballpark originally opened.

“The integrity of the brick and of the office area of the stadium, is very much intact and very much original,” Coleman said.