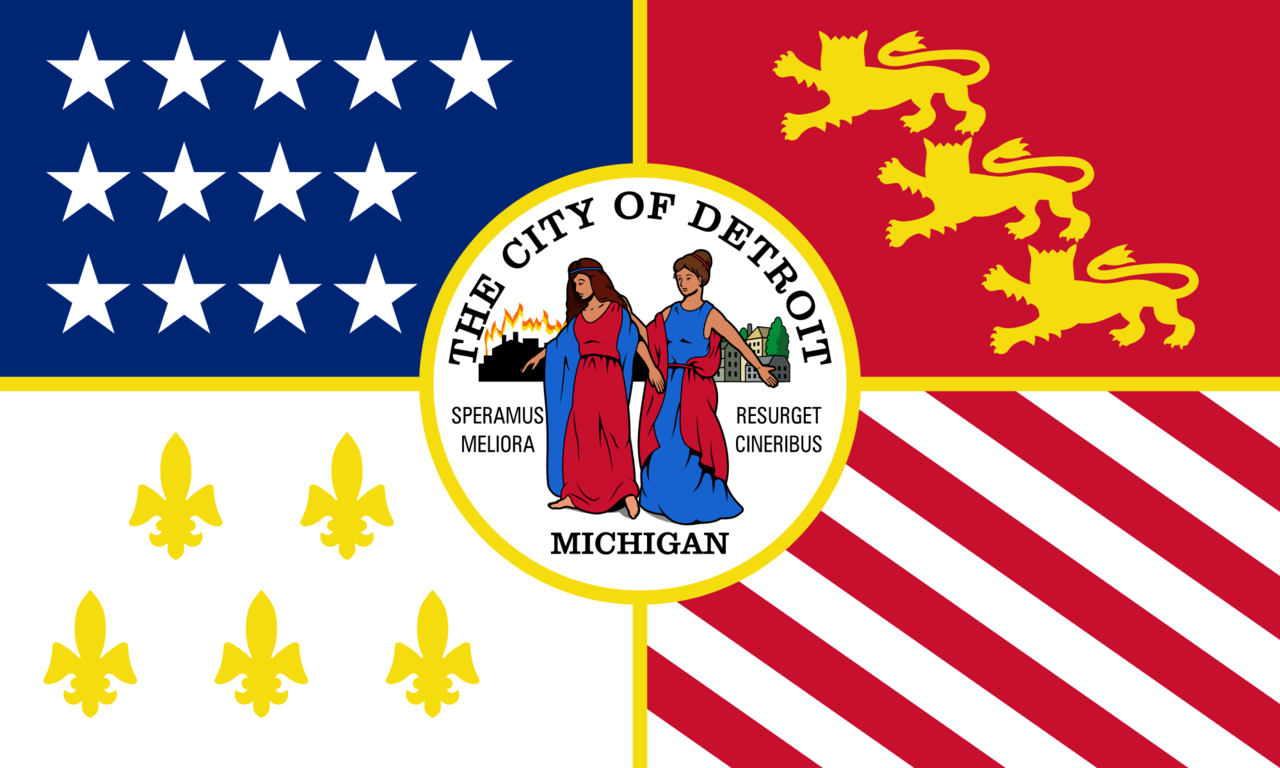 David Heineman was born on his family’s Detroit homestead on Woodward Avenue in 1865.

The son of a Jewish-German immigrant, Heineman graduated from the old Detroit High School in 1883 and went on to study philosophy and law at the University of Michigan. He was also elected to the state Legislature and served time as Detroit’s controller.

But something was missing.

“Being very involved with the city, he realized the city needed to have its own flag, and it had to be a very representative flag. It had to represent the city through the seal, which was already well established by that time,” said Detroit Historical Museum senior curator Joel Stone. “But it also had to be colorful and had to draw on the city’s history.”