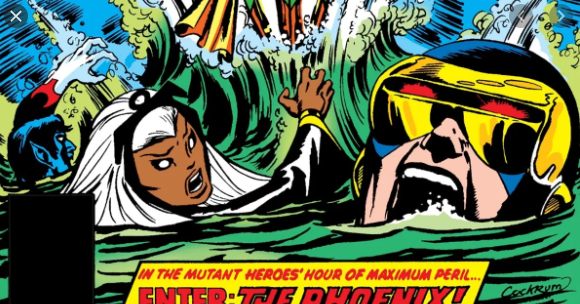 When “Marvel: Universe of Super Heroes” opens March 28 at Dearborn’s Henry Ford Museum, it could make metro Detroit the temporary capital of the comic book universe.

For those who can’t wait that long, the museum is holding a preview party March 26 featuring two VIP guests.

Iconic Marvel creators Chris Claremont and Anne Nocenti will appear at a panel discussion that night on “X-Men: The Marvel Mutantverse.”

The discussion will celebrate the appeal and staying power of Marvel’s mutant characters, who’ve traveled from print pages to animation and blockbuster movies that seem to be unstoppable.

The latest X-Men film, “The New Mutants,” which puts a horror spin on the story of five young mutants who are kept prisoners as they explore their powers, hits theaters April 3.

Claremont, a writer in the top tier of Marvel creators, is best known for helping transform the X-Men from a second-string team into the most popular title in comic books.

During his era with “The Uncanny X-Men” franchise, he played an influential role in giving the story lines a literary depth and detail.