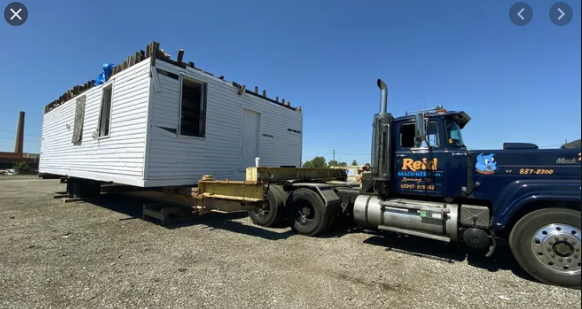 From the outside, it’s an unassuming white clapboard home with boarded windows.

However, it was once the home of Ulysses S. Grant in the mid-19th Century when the Union general, who was then just a young Army officer and would later become the 18th president of the United States, was stationed in Detroit.

The deteriorating home was relocated Thursday morning from the old Michigan State Fairgrounds to Eastern Market, where it will be revived at its new location at the northeast corner of Orleans and Wilkins.