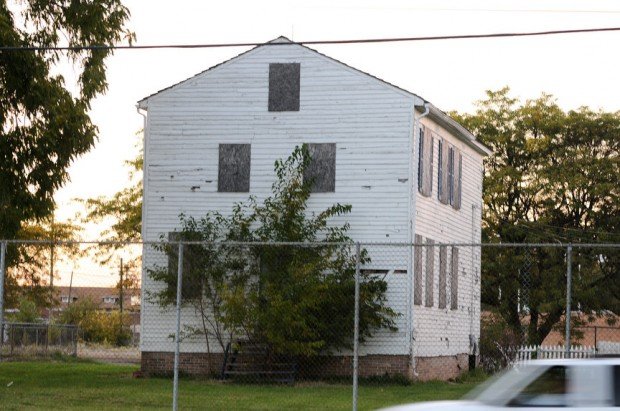 Plans are still in place to save a house at the old Michigan State Fairgrounds where President Ulysses Grant once lived, but there is also heavy lifting to do before it can be moved to a different part of the city.

Built in 1837 and later moved to the fairgrounds, the Grant house was open for several decades as an attraction during the annual Michigan State Fair, which ended because of funding issues after 2009.

The state later agreed to sell the approximate 160 acres that made up the fairgrounds to Magic Plus LLC, but redevelopment has yet to take shape on the property in the area of Woodward Avenue and 8 Mile Road.

“The plan is moving very slowly. We are still negotiating … We’re still planning to remove it,” said Sandra Clark, director of the Michigan History Center, which is leading the effort to relocate the Grant house to the Detroit Edison Public Academy.

To read more of this story, visit http://www.mlive.com/news/index.ssf/2016/07/president_grants_detroit_home.html