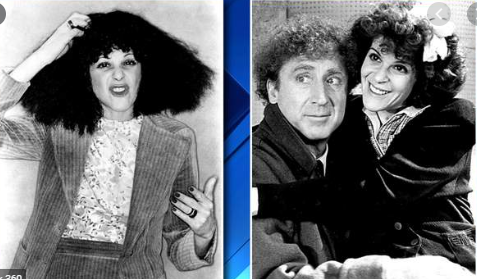 Born in Detroit on June 28, 1946, Radner attended University Liggett School in Detroit, before it relocated to Grosse Pointe Woods, and enrolled at the University of Michigan in 1964. She would leave Ann Arbor for Toronto, where she joined the famed Second City comedy group.

After her time with the Second City and National Lampoon, Radner became one of the first cast members of “Saturday Night Live” in 1975. More than 40 years later, she still influences entertainers — in a February 2015 issue of Rolling Stone Magazine, she was ranked No. 9 out of the 141 cast members that had been on the show at that point, saying she was the “most beloved of the original cast.”