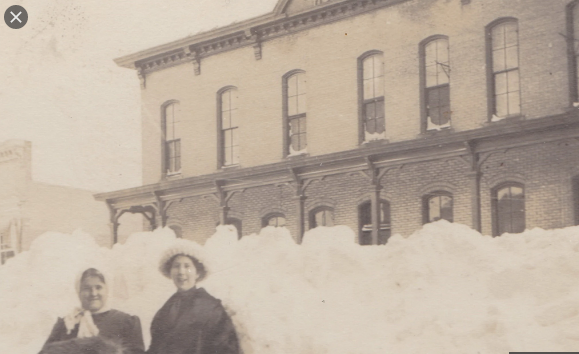 For many longtime Detroiters, the most intense winter in memory took place in 1974, when the city and its surrounding areas were coated with an impressive 19.5 inches of snow in a single day. While this December storm certainly deserves a place in the Motor City history books, one larger weather event happened generations earlier – and its intensity is certainly worth commemorating.

Despite Michigan’s unpredictable weather trends, most Detroiters are fully prepared for the arrival of warmer temperatures once early April rolls around. Such was the case in 1886.

That year, the first week of April brought traditional spring conditions, encouraging farmers and other locals to begin preparing for the arrival of a new season and plenty of sunshine.

By the 3rd of April, the entire state of Michigan fell victim to a windstorm that ushered in cooler temperatures – and by the early morning of the 6th, snow had started to fall.

What followed was an unprecedented weather event in Metro Detroit: a whopping 24.5 inches of snowfall dumped by 9 p.m. on the 6th. Locals found themselves hopelessly snowed in.

Source: The Blizzard Of 1886 Was Worst In The History Of Detroit