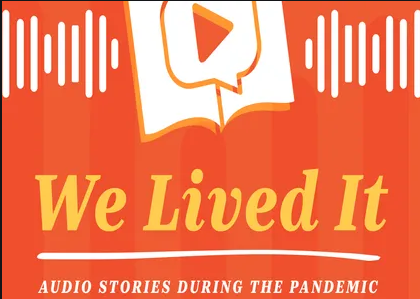 The dining room table and chairs have not been returned to their proper place.

Halima Afi Cassells, 39, of Detroit and a mom of three, was trying to think of a way to keep her family moving and exercising despite the cold earlier this winter, so she pulled the furniture out to make more space.

“The idea was ‘Let’s take it out for a week,’ and then that turned into a month, and now we’re over a month, so we’ll see what happens,” she said.

It’s just one way one mom has gotten inventive more than a year since Michigan residents began the new task of parenting during a pandemic.

Metro Detroit moms, including Cassells, reflect on the one-year mark of COVID-19’s announced arrival to Michigan and talk about this unique period, mostly constrained to the four walls of their homes, in the latest episode of the Detroit Free Press audio series “We Lived It.”

Source: ‘We Lived It’: 365 days inside through the eyes of Metro Detroit moms