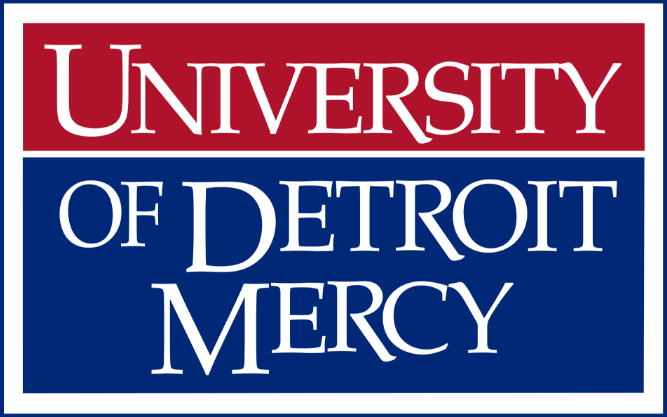 The Biology Division of the Council on Undergraduate Research has named the latest recipients of its Mentor Awards that recognize leadership and long-term efforts in supervising undergraduate research. The recipients, who will receive plaques, are the following:Rachelle Belanger, associate professor and assistant chair of biology at University of Detroit Mercy (early-career awardee). Belanger received her undergraduate and master’s degrees from the University of Windsor and her PhD from Bowling Green State University. Her research focuses on how sexual development and steroid hormones modulate the olfactory system. She has coauthored several papers with her undergraduate mentees, whose work has been recognized with several undergraduate student awards at the regional and national levels. Her colleagues indicate that she is “continually working with undergraduate students in a research setting and is constantly looking for new ways to incorporate research into traditional teaching laboratories.” Her students say that she spends time to truly get to know them and takes a sincere interest in their careers and personal goals.Amit Dhingra, associate professor of genomics and biotechnology at Washington State University (mid-career awardee). After completing his undergraduate and graduate education in India and postdoctoral fellowships at Rutgers University, University of Central Florida, and University of Florida, Dhingra joined the Department of Horticulture at Washington State University where he works in plant genomics and biotechnology. Many of his student mentees have been a part of an NSF Research Experience for Undergraduates at WSU, where, according to his colleagues, he has developed an “uncanny ability to connect with and engage students, especially underrepresented minority students.” His student mentees indicate that Dhingra was willing to push them to participate outside of their comfort zones, and enhanced their abilities and career options.William (Bill) Ensign, professor of biology in the Department of Ecology, Evolution, and Organismal Biology at Kennesaw State University (advanced-career awardee). Ensign received his bachelor’s degree from George Washington University, his master’s degree from University of Tennessee, and his PhD in fisheries science from Virginia Tech. After working as a research scientist for the US Forest Service and the Virginia Tech Department of Fisheries and Wildlife Sciences, he joined the faculty at Kennesaw State. His research broadly focuses on fish diversity, distribution, and abundance in freshwater streams and rivers. Ensign has authored multiple publications with undergraduates, and his students regularly have presented their work at regional and national conferences. According to his colleagues, Ensign has “created a rich community of research groups to allow students to work to their strengths within a given project.” His students indicate that he is an enthusiastic model of a successful scientist.