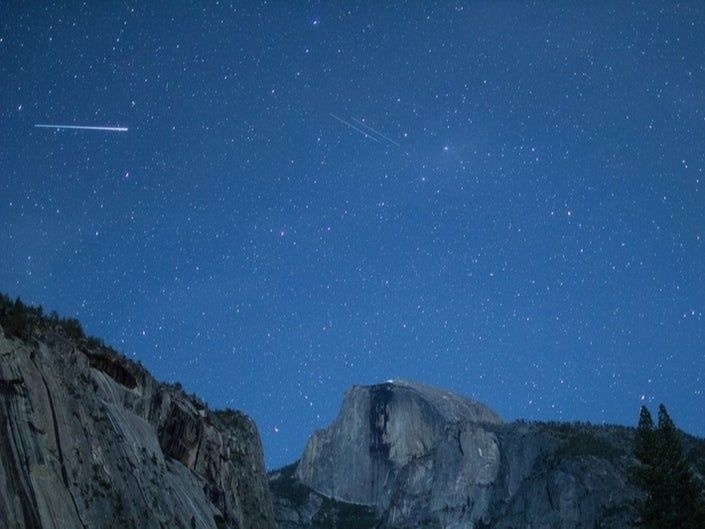 Look at the Delta Aquarid meteor shower, which peaks Tuesday and Wednesday over Metro Detroit, as a dress rehearsal for what’s to come as you cast your eyes toward the skies in search of something still normal this summer that hasn’t been the upended by the coronavirus.

The Delta Aquarids — and all meteor showers — are best viewed in dark skies, away from light-polluting crowds of people, so it’s easy to social distance while scanning the skies for shooting stars.

The National Weather Service calls for mostly clear skies in Metro Detroit Tuesday night before there is an increased chance of thunderstorms early Wednesday, when the long, rambling Delta Aquarid meteor shower peaks and reliably offers about 20 meteors an hour.