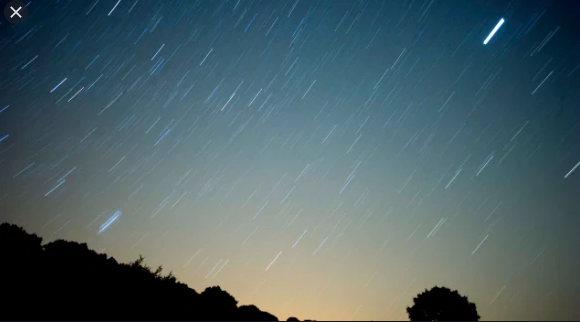 The Eta Aquariid meteor shower that’s firing off shooting stars right now isn’t the best shower of the year, but there won’t be another one until July. So, if the weather cooperates in the Metro Detroit area, several nights of stargazing await in the coming days

The Eta Aquariids — sometimes spelled “Aquarids” — peak overnight Tuesday into Wednesday, reliably producing about 10 or 20 meteors an hour. The long-running meteor shower, which continues through May 28, favors the Southern Hemisphere, so anyone living along the U.S.-Canadian border may see only a smattering of shooting stars.