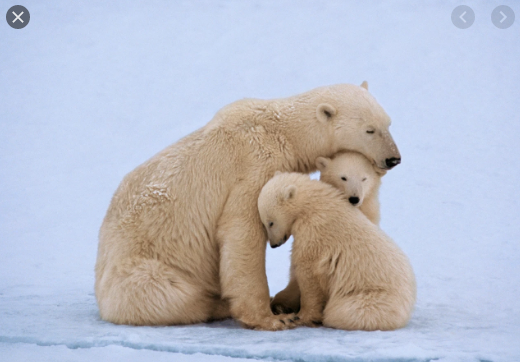 An 8-year-old polar bear named, Suka, has successfully given birth to two cubs, though one is being raised by humans after early health issues, the Detroit Zoo announced in a recent press release.

The unnamed twin cubs are the first polar bears to be successfully born and raised at the zoo in more the 15 years. Suka gave birth to cubs in 2018 and 2019, but they didn’t survive.

Though the announcement and details of the latest births came Thursday, the cubs were born in November. The father is a 16-year-old polar bear named Nuka.

The Detroit Free Press cited zoo officials as saying the rare separation of sibling cubs will help researchers study outcomes of cubs raised by humans versus those raised by their polar bear mothers.

The births were at a private maternity den specially fitted with infrared cameras, and one zoo official saw one cub, a female cub, appearing weak. She was transferred to an animal-health complex for special treatment.