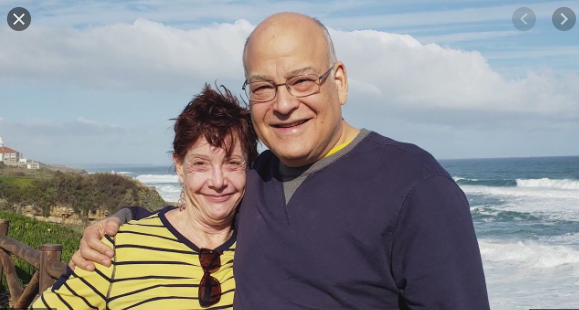 “Papa Phil can, his kidneys can’t.” It is a social media campaign that could help save Phil Ross’ life.

To quote their campaign “It’s life and Papa Phil just wants to live it.” Easier said than done for the beloved father and grandfather – but you could be the one who makes the lifesaving difference.  His family is hoping someone out there watching will become a living kidney donor.

“Earlier this year my wife and I were in Utah high up in the high elevations, in some colder temperatures and I noticed I was getting shortness of breath and it was hard to do anything,” Phil said.

When Phil Ross and his wife Debbi returned from out west –  doctors suspected something was wrong with his heart. But more tests revealed it was his kidneys, they were failing.

An infection as a child caused chronic kidney problems for most of Phil’s life, but he had it under control and never suspected this.

“I immediately went to my nephrologists who ran some more tests and he said (You’ve basically) gone over the cliff and you will need a transplant or you will be on dialysis,” Phil said.