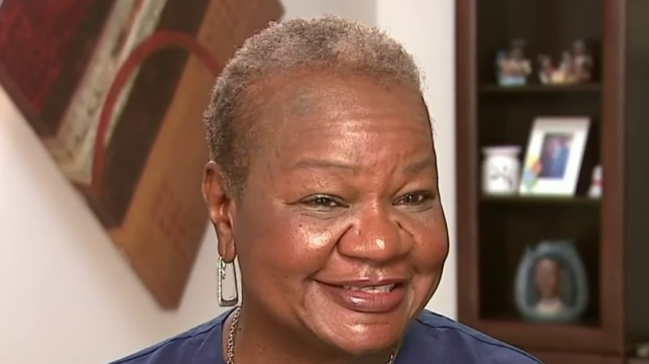 Joyce McCain, 65, said having breast cancer and getting a special treatment for it ended up being a blessing in disguise.

In March, McCain was diagnosed with early-stage breast cancer. She had the tumor removed, and then her doctor suggested she look into a special type of radiation treatment at the Cleveland Clinic.

A computerized tomography scan is needed prior to treatment, and that’s when doctors noticed something suspicious.

Just weeks after learning she had breast cancer, McCain was also diagnosed with kidney cancer.

After surgery to remove her kidney, McCain continued with radiation for breast cancer. She’s now cancer-free and thankful for the technique that saved her heart and her life.

“I don’t think that kidney cancer would have been spotted and that we’d be sitting here talking to you today,” McCain said. “I say the Lord has blessed me and he’s put some good doctors in my path. That’s what I say.”