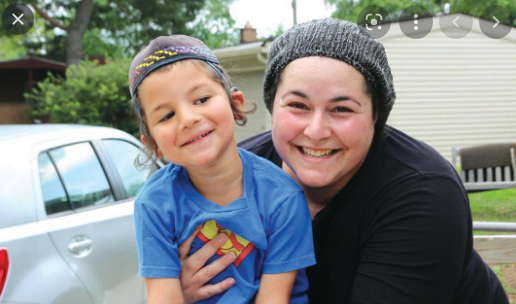 By 8 weeks old, Yehuda Klein was diagnosed with Auditory Neuropathy Spectrum Disorder (ANSD); sounds weren’t being transmitted from his inner ear to his brain.

When Yehuda Klein of Oak Park goes to a playground or library, strangers often take a second glance. The unspoken (and sometimes spoken) question is: What are those things on the side of his head?

Many people have never seen cochlear implants before. According to the National Institute on Deafness and Other Communication Disorders (NIDCD), as of December 2019, there are only about 736,900 implanted cochlear devices worldwide. In the United States, about 118,100 cochlear devices had been implanted in adults and only 65,000 in children. (The FDA only approved it for eligible children in 2000.)

In the Metro Detroit area, Yehuda Klein is among the few children with cochlear implants.