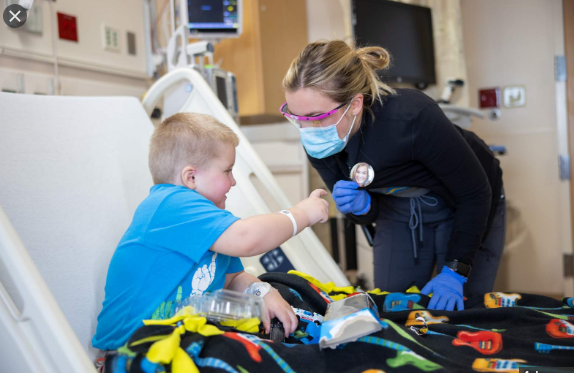 Several Metro Detroit and Michigan hospitals have been recognized as some of the best in the country and in the world by American news magazine Newsweek.

For its third consecutive year, Newsweek has published its list of the “World’s Best Hospitals 2021,” in which global data is used to identify the top 2,000 hospitals across 25 countries, including the U.S., Japan, Germany, the U.K., India, Australia, Thailand and more. The hospitals ranked in the list’s top 200 are from a range of countries, but the top three reside in the U.S.: The Mayo Clinic in Rochester, Minnesota; the Cleveland Clinic in Ohio; and the Massachusetts General Hospital in Boston, in that order.

Michigan did not breach the top five, or the top ten, in the world, but it has breached the world’s top 30, with the University of Michigan Hospital’s Michigan Medicine ranking as 23rd in the world.

Source: Newsweek names several Michigan hospitals as best in the country, world in 2021