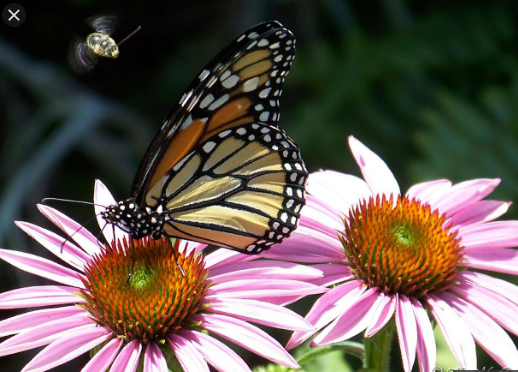 The pledge asks cities and municipalities to be stewards for monarchs and other pollinators by creating habitat for them and educating residents on how they can make a difference in their homes and communities.

According to the National Wildlife Federation, the population of monarch butterflies has declined by more than 90% in recent years. Butterflies and other pollinators like bees are important because without them, plants and trees — many which are food sources — will not produce fruit. The NWF lists 30 action items under three categories in which cities can engage as part of the pledge: communications and convening; program and demonstration gardens; and systems change.